Clover Health is getting drawn back into the meme stock madness, adding to Tuesday’s gains with a jump of over 10% in the first two hours of trading after announcing that it will issue more Class B shares.

Shares of Clover Health have already gotten some love this week, but the medical company is building on Tuesday’s gains of 12%, kicking off the day with some impressive gains after the company filed an amendment to a preliminary prospectus to issue more Class B shares, which have less voting rights than Class A shares. The amendment also acknowledged the elephant in the room – that the stock's recent momentum is probably due to a short squeeze by the social media squad.

Investors that purchase shares of our Class A common stock during a short squeeze may lose a significant portion of their investment,

the company said in the filing

Despite that warning though, like bees to honey, the retail Reddit traders were drawn to the words “short squeeze” and applauded the company's honesty, pushing the stock up despite investors being told they were likely to lose money.

Meme stock mania has been in full force recently and Clover Health has been loving the attention – prices bounced 85% on June 8, and over 40% of its shares were sold short on the day. The Chamath Palihapitiya-backed medical company only went public recently, making its debut with a SPAC on January 8, but it’s already made its mark on the market. 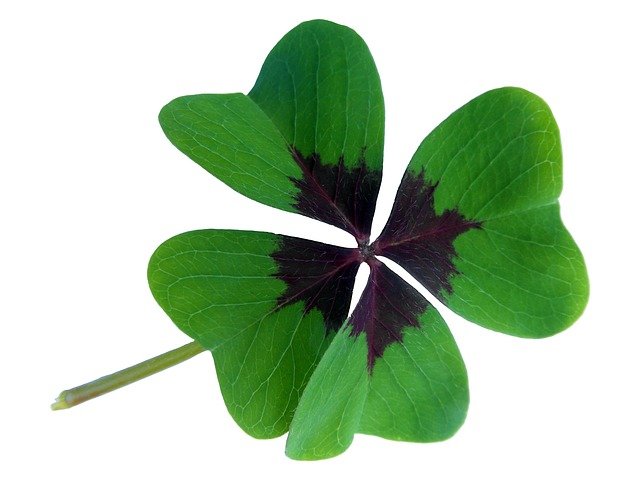 It looks like there's a new Reddit darling on the scene as retail investors dive into Clover Health and push prices of the medicare insurance stock up by a fragrant 85%.

Meme stock mania has been in full force recently and retail investors have been sticking their market-moving fingers into plenty of pies trying to find the next blowout meme stocks to cash in on. Clover Health is loving the attention – prices bounced 110% on Tuesday before settling up 85% to close, and over 40% of its shares were sold short on the day.

The medical company only went public recently, making its debut with a SPAC on January 8, but has since come under scrutiny following reports that it was allegedly misleading investors. Prices were trading just below the firm's original opening price of $10 before the WallStreetBets warriors got involved, but the gains erased five months of losses in just two days, so investors are probably feeling pretty good.

Redditors are speculating that Clover Health could be the next short squeeze (yes, another one – eternal hope) after seeing such volume on shares sold short. If that’s the case, investors may be forced to buy the stock to cover their short positions which could push the stock into a strong upwards momentum.

Meme stocks have been on the receiving end of $1.27 billion of retail inflows in the last two weeks, matching their peak in January when GameStop had its moment in the sun. Clover Health was by far the most chatted about stock on WallStreetBets on Wednesday, and in some corners of the internet, the stock has already been dubbed “GME2.0”

In the words of Redditor Jack-Incredibles: