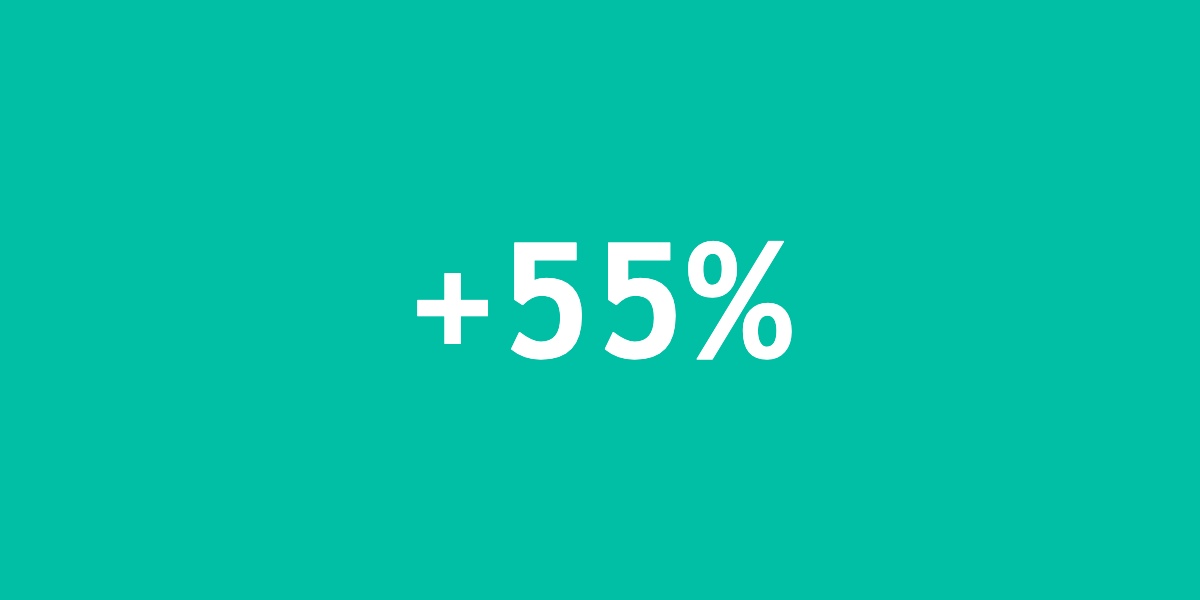 Dolphin Entertainment dives into TradingView’s top Monday gainers, fueled by a recent partnership with FTX to create its own sports and entertainment NFT marketplace. Prices swim up 55% to close at $12.22.

Shares of Dolphin Entertainment hurtled ahead on Monday, gaining just under 56% as the firm builds out its NFT operations. Dolphin has spent the last few years transforming into a super group of five PR and marketing companies across a range of industries, holding some of the most powerful firms in entertainment under its umbrella. Shares went wild earlier this year after the conglomerate entered the growing world of NFTs, soaring 236% on March 23 after launching a new division specifically dedicated to creating and releasing NFTs for the company and its clients.

NFTs, whether as digital art in their own right, or as collectibles, or simply as promotional items, have entered the realm of pop culture and entertainment, which is where Dolphin lives. We believe Dolphin’s best-in-class entertainment marketing companies are uniquely positioned to capitalize on the expanded promotional capabilities that NFTs represent, as well as to maximize their potential revenue streams. We expect several upcoming projects and partnerships that will combine our creative and marketing expertise to bring exciting offerings to the NFT marketplace,

The new division has already brought in a whole bunch of exciting new partnerships, including a deal with professional football-orientated media company Hall of Fame Resort and Entertainment (HOFV). Now, it's adding another notch to its NFT belt by partnering with West Realm Shire Services – which owns and operates crypto exchange FTX.US (the U.S. based platform of the popular FTX exchange) – to create an NFT marketplace filled with major sports and entertainment brands. Dolphin will combine its own NFT access and relationships with FTX.US’s crypto and online marketplace knowledge to create a “seamless NFT experience” for users.

The NFT market is booming, hitting $2 billion in sales in the first quarter of 2021 and with some seriously big ticket items making the list. For example, Jack Dorsey’s first tweet back in 2006, which was bought at auction in March 2021 via Ether for… wait for it… $2.9 million.

Dolphin Entertainment popped 63% on the latest news, closing Monday up at $12.22.