Lordstown Motors starts the week off with a dip of over 4%, building on similar losses from Friday after the EV start-up confirmed the DOJ had launched a probe into its recent SPAC listing.

Shares of EV company Lordstown Motors ended last week with a slump of around 4% and started Monday on the wrong side of the bed with another dip. Less than two weeks ago, rumors started swirling that there could be a federal inquiry into Lordstown’s SPAC and the number of vehicle pre-orders reported, and the EV start-up confirmed the probe late on Thursday night. The SEC first started sniffing around in February on claims that Lordstown execs lied to investors about the firm’s pre-order numbers before going public via a SPAC last year. Since then, Lordstown has ousted its CEO Steve Burns CFO after the board concluded there could be some truth to the claims, causing shares to plummet 18% on June 14.

(Lordstown) received two subpoenas from the SEC for the production of documents and information, including relating to the Merger between DiamondPeak and Legacy Lordstown and pre-orders of vehicles, and we have been informed by the U.S. Attorney’s Office for the Southern District of New York that is investigating these matters,
confirmed the company. 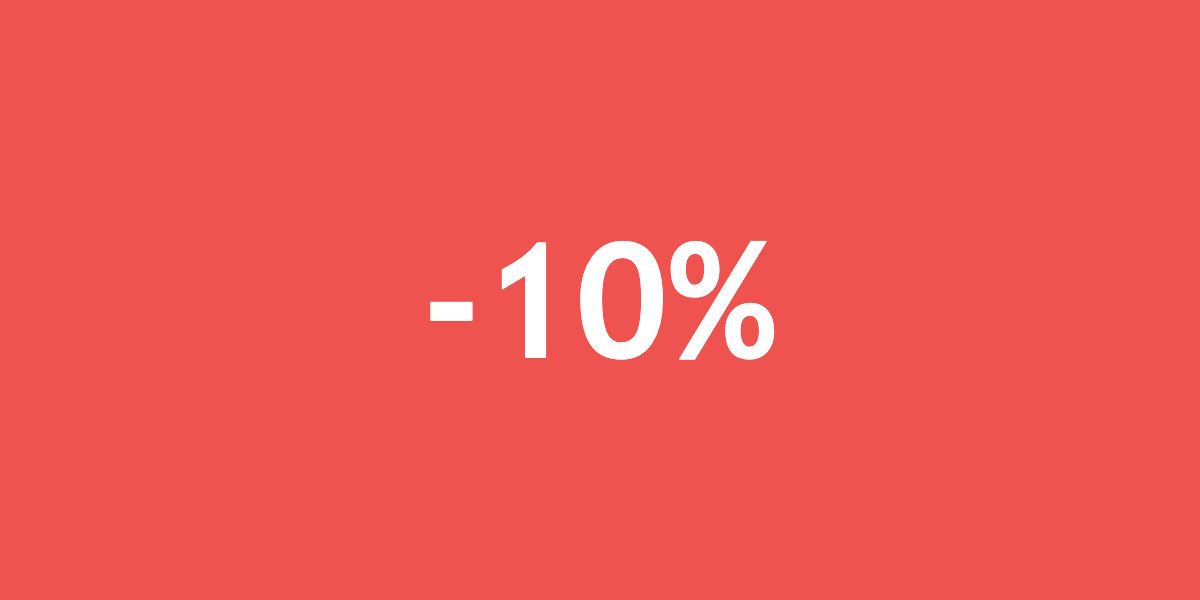 Shares of Tesla competitor Lordstown Motors took a hit of 10% Friday on the back of news that the U.S. Justice Department is joining the SEC and launching a probe into the electric vehicle company. The SEC first started sniffing around in February on claims that Lordstown execs lied to investors about the firm’s pre-order numbers before going public via a SPAC last year. Since then, Lordstown’s founder and CEO Steve Burns and his CFO have been ousted, after the board concluded there was some truth to the claims, causing shares to plummet 18% on June 14.

Now federal prosecutors are jumping on the bandwagon, with the Justice Department also opening up an enquiry into business matters at Lordstown Motors. Though it’s not been made clear exactly what they’ll be looking for, it's likely to be related to the controversial public offering process. The probe couldn't come at a worse time for the company, which earlier this month admitted that it was having problems with cash flow.

Lordstown Motors is committed to cooperating with any regulatory or governmental investigations and inquiries. We look forward to closing this chapter so that our new leadership – and entire dedicated team – can focus solely on producing the first and best full-size all-electric pickup truck, the Lordstown Endurance,
company spokesman Ryan Hallett said.

Ride into the red for Lordstown

EV truck maker Lordstown Motors takes another ride into the red with a 18% drop after both its CEO and CFO jump ship.

Lordstown Motors has had a rollercoaster month so far, kicking off last week with the news that it likely won't have enough funds to carry on for even one more year unless it secures some cash, which sent prices spiralling down by over 16%. Now shares are on the decline again, losing 18% on Monday on the back of news that its CEO Steve Burns and CFO Julio Rodriguez have both jumped off the sinking ship.

The drama started a while back when the company was stung by accusations that it misled investors by exaggerating demand for its Endurance pickup truck. A report came out at the start of this week with the findings of the probe, titled “The Lordstown Motors Mirage: Fake Orders, Undisclosed Production Hurdles, And A Prototype Inferno,” and it’s pretty damning. Ouch.

The findings led to an executive shake up and the ousting of its CEO and CFO. But despite the price decline, there are many that think the move was an important and necessary step forward for Lordstown if it’s gonna make it in the EV space.

We felt it was untenable for the company to secure necessary new capital with a management team widely seen as potentially not leading the company into the next era of its development,

Not all is lost though - the stock made a quick recovery yesterday, clawing back up 11% on the back of news that production plans remain on track. Angela Strand, who was appointed as the new Chairwoman after the exec shake-up, gave investors some hope with news that the company has found enough funding to operate through to next year, calling it a “new day” for the EV maker.

Tesla competitor struggles to keep up

The EV market might be heating up, but Tesla competitor Lordstown Motors is struggling to hold its ground. The start-up takes a hit of 16% on the back of a warning that it might not have enough money to last another year.

EV start-up Lordstown Motors is relatively new to the electric vehicle market, and went public recently via a reverse merger with a SPAC. But it has made a name for itself as a worthy competitor in the space, and some think it could give Tesla a run for its money. Since the firm started trading in October, its share price has been on a rollercoaster ride, doubling in value last year as starstruck investors seeking Tesla gains went on the hunt for the next EV winner, then taking a hit in 2021 when it was accused by a short seller of inflating orders. Just four months ago, Lordstown boasted a $5 billion market valuation, but as of Wednesday last week that valuation tumbled to around $2 billion after a cash flow warning.

In a filing with the SEC last week, Lordstown Motors revealed severe issues funding vehicle production, and that there’s substantial doubt as to whether it’ll be able to keep going. The EV company amended its annual report to say that in a year’s time it may not function as “a going concern” – its current cash and cash equivalents were only worth around $587 million as of the end of Q1, and there is no longer enough funding to launch its latest EV pickup.

The company believes that its current level of cash and cash equivalents are not sufficient to fund commercial scale production and the launch of sale of such vehicles. These conditions raise substantial doubt regarding our ability to continue as a going concern for a period of at least one year,

There might be a last-minute reprieve. The firm said last week that it’s already in talks with a bunch of different people to secure funding, which has pushed the share price back into positive territory.

With significant asset value , management focus on securing capital, and still widely available capital for AutoTech entrants, we are hesitant to draw a conclusion that RIDE will not be able to line up additional funding,