In an attempt to quell the rising regulatory backlash that China is unleashing on U.S. listed stocks, ride-sharing giant Didi Global is considering handing over control of its data to a state-controlled third party.

Shares of Didi Global have been stuck in the doldrums for a while now, along with numerous other Chinese industries and stocks. Prices sank to lows of $7.16 towards the end of June after Chinese financial watch dogs started digging into the company and its recent U.S. IPO. The firm has been trying to rebound since then, riding on a wave of rumors that it could be planning on delisting, which pushed prices back up towards the $10k mark.

Now, the ride-sharing platform is considering handing over its most valuable data to a state-controlled third party in an attempt to appease growing pressure from the Chinese government. There’s no guarantee that such an arrangement would be enough to call off the dogs though, or how it might impact Didi’s ability to function as a business if it loses direct control of the data linking its riders and drivers around the world.

The company has spent the last month submitting a number of proposals to appease the increasingly harsh demands of the authorities, but finding common ground is proving tricky. Though regulators are still in early discussions regarding what penalties to place on Didi, it’s likely that the sanctions will be harsher than those placed on Alibaba ), which recently got slapped with a $2.8 billion fine after a lengthy antitrust investigation. 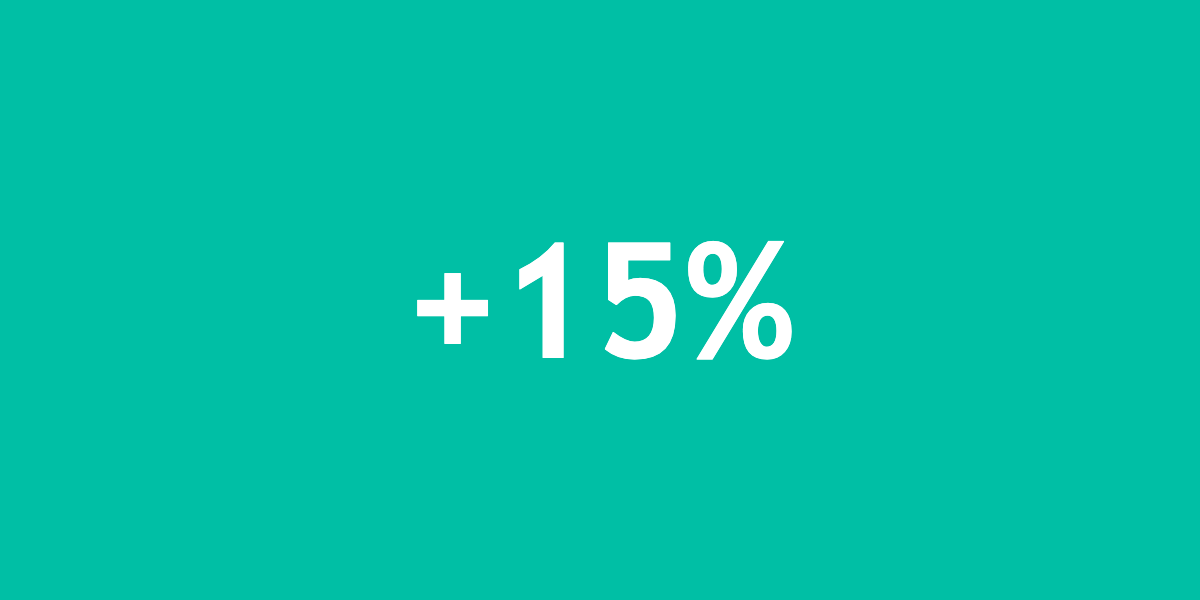 Didi Global looks like it’s getting back on its feet, spending the week in the green and regaining ground on last week’s losses with an 11% jump on Thursday and a further 4.56% bounce Friday, boosted by rumors that it might consider going private again.

Shares of Chinese ride-hailing giant Didi Global spent last week regaining some of their regulatory-induced losses, riding on a wave of rumors that the newly public company was planning on delisting. The stock has had what you’d politely call a rocky road since its $4.4 billion stock market debut on June 30, after drawing the attention of Chinese regulators. A delisting, albeit a drastic move, would appease investors that have incurred losses and could get China to call off the dogs.

Didi swiftly denied the claims, but investors showed their excitement over the prospect nonetheless and the stock closed up. 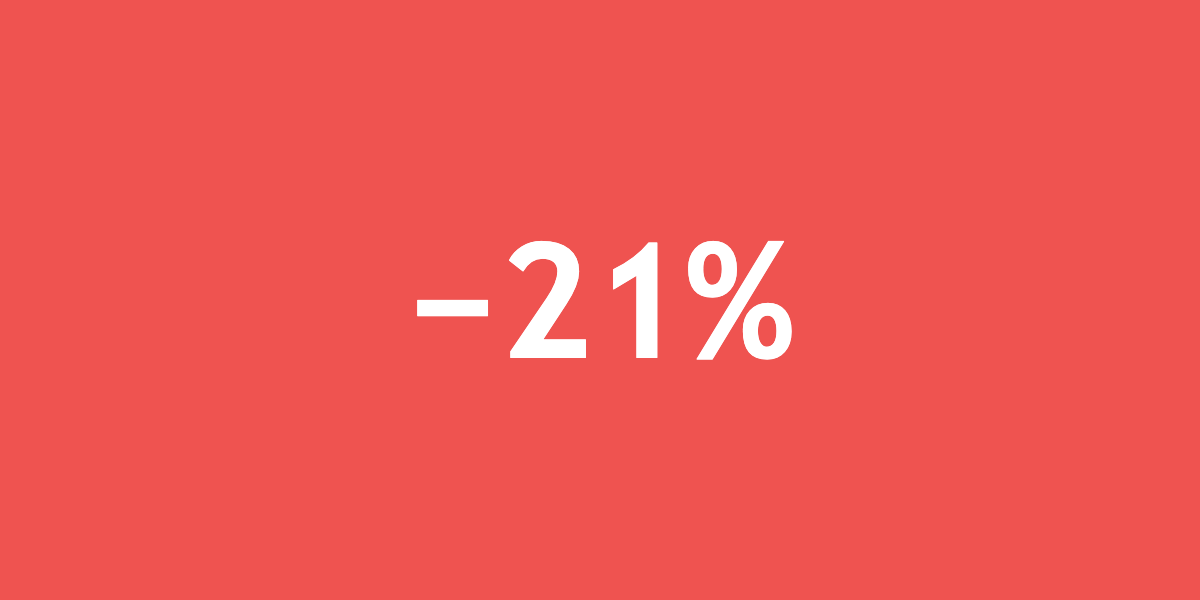 More doom and gloom for Didi

Things have gone from bad to worse for Didi Global, with Chinese regulators continuing to hound the ridesharing giant and some unprecedented penalties on the cards following its unpopular U.S. listing. Didi extended its post-IPO losses by a further 21% on Friday and is down 43% month-to-date.

Shares of Didi Global are on a rocky road, having lost a further 20.98% on Friday to end the day at $8.06, well down from its U.S. IPO on June 30. Its market debut was considered an initial success after shares opened 27% above their initial pricing and the company raised around $4 billion in total, but prices have been in freefall since then as Chinese financial watchdogs snap at the ridesharing company as part of a crackdown on companies with dual listings in China and the U.S. The regulators are looking to add some bite to their bark now, and are reported to be considering significant penalties on Didi Global as punishment for going forward with the listing despite opposition from China’s Cyberspace Administration.

Penalties being considered range from harsh financial fines to the suspension of operations, or even a forced delisting of the company's U.S. shares – though nobody is yet sure how that would actually play out. The decision is in its early stages, but it’s likely that the sanctions will be harsher than those placed on Alibaba (BABA), which recently got slapped with a $2.8 billion fine after a lengthy antitrust investigation.

Didi is getting flak from all angles after also getting sued for IPO-related losses in the U.S., with shareholders claiming that the firm didn't disclose (but should have) that it was in talks with compliance regulators. Lawsuits started rolling in less than a week after it joined the New York Stock Exchange.

All this on top of its app being forced off the Apple (AAPL) app store in China earlier this month. Didi shareholders had better strap in for a bumpy ride. 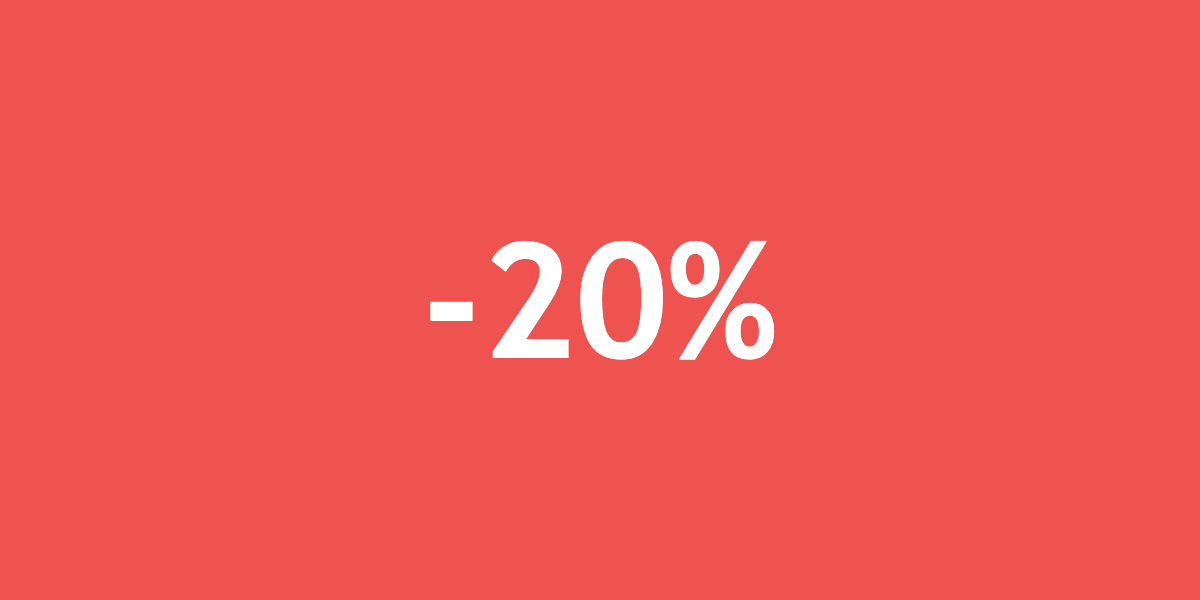 Didi only entered the U.S. market a few days ago, but already the ride-sharing giant has had a rough ride. Shares were trading down over 20% in the first hour of Tuesday trading after Chinese regulators took aim at tech companies.

Shares of Didi Chuxing opened down 23% after the ride-hailing leader became the subject of a probe from a little-known Chinese regulator, the Cyberspace Administration of China. Its record-breaking $4.4bn U.S. IPO only happened last week, marking the biggest U.S. listing by a Chinese company since Alibaba back in 2014. Shares closed up a modest 1%, but soon saw a pop before China’s regulatory obstacles got in the way. Chinese internet watchdogs publicly ordered Didi to stop signing up users on Friday, and on Monday made an order for the app to be removed from domestic app stores, accusing the company of violating personal data collection and usage laws.

The move comes as Beijing broadens its crackdown on tech platforms, specifically those with a U.S. listing – Monday also saw a cyber-security review kick off on two other U.S. listed Chinese companies: recruitment company Boss Zhipin (BZ) and truck-hailing app Full Truck Alliance (YMM), which opened down 11% and 19% respectively on Tuesday morning. The news casts a shadow over the future of Chinese IPOs in the U.S., which will sink the hearts of Wall St banks seeking to make a killing on lucrative fees, and has thrown into doubt the multi-billion dollar pipeline of Chinese companies planning to go public on U.S. exchanges.

China’s main concern appears to be legislation passed in December requiring Chinese companies listed in the U.S. to submit full audits or risk being delisted after three years. China doesn't want all that info shared, so it’s coming after big tech in a big way. Apparently, the Chinese government is keen to keep listings on the Hong Kong exchange instead, where they can be more closely controlled. Or perhaps it’s just China finally getting its own back after Mr Trump threatened to ban TikTok last year.

Either way, could this be the beginning of the end for Chinese listings on Wall Street?

Chinese ride-hailing giant Didi Chuxing makes its stock market debut in the biggest US listing by a Chinese company since Alibaba, closing up a modest 1% after spiking 28% in day trading.

Shares of Didi spiked 28.7% in its first morning of trading yesterday, before the excitement died down and the stock closed up just 1% from its IPO price.

Didi Chixing was founded back in 2012 by former Alibaba employee Will Wei Cheng (who still serves as CEO), and since then has driven itself right up to top dog status, boasting companies like Uber, Softbank, and Tencent as it’s biggest backers. Didi is the dominant player in China and is estimated to control about 90% of the Chinese ride-hailing market. It even managed to push Uber out of the country with an acquisition. It was historically unprofitable, like most ride-hailing corporations, until it reported a $30 million in Q1 of this year.

The IPO comes during a time when a lot of China’s tech titans are under fire from Chinese regulators amid a broader antitrust crackdown in the region, which has already resulted in fines and mandatory restructuring for big tech companies such as Tencent (700) and JD.com (JD), as well as the suspension of Ant Group’s IPO in 2020. Didi addressed these regulatory concerns in its SEC filing:

We cannot assure you that the regulatory authorities will be satisfied with our self-inspection results or that we will not be subject to any penalty with respect to any violations of anti-monopoly, anti-unfair competition, pricing, advertisement, privacy protection, food safety, product quality, tax and other related laws and regulations. We expect that these areas will receive greater and continued attention and scrutiny from regulators and the general public going forward,

Didi stock began trading at $16.65 per share, 19% above its offering price of $14 per share, before reaching highs of $18 in morning trading. Prices closed at $14.14 on Wednesday and left the ride-sharing giant with a market cap of around $67.8 billion, raising over $4 billion and ranking the IPO among the largest in the U.S. over the past decade.