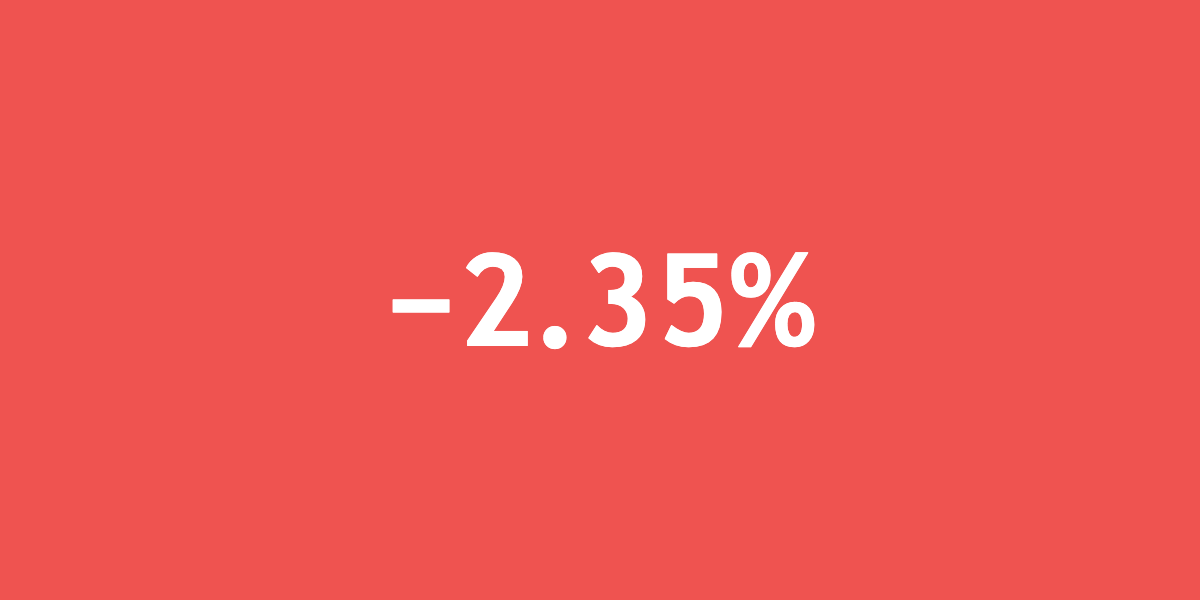 GameStop shares lose 2.35% after the firm announces plans to sell up to $1 billion worth of additional shares in one of the biggest at-the-market equity offerings ever for the retail sector. Looks like mom and pop are getting ambitious. GameStop has been making some pretty big waves this year, as you’ll know, unless you’ve been living under a rock for the last three months. It’s now decided to take advantage of the dizzying Reddit-driven rally by selling up to 350 million shares, with proceeds going towards a “corporate transformation” and a new shift towards e-commerce. Which makes sense. Shares dropped as much as 14% on initial opening, recovering to close down 2.35%. GameStop has roared over 900% since January, giving the company a valuation reaching $34 billion at one point. Crazy times. The company hasn't sold any shares since the frenzy hit, though that’s largely because security laws meant its hands were tied until it released its latest earnings. The firm released these on March 23 although they missed expectations slightly, reporting earnings of $1.34 per share on revenue of $2.12 billion, compared to expectations of $1.35 per share on revenue of $2.21 billion. On Monday though, it published unaudited sales results for its Q1 to date in order to get investors up to speed with its financial situation before the stock sale, and these look rather better, with global sales rising over 11% in the first nine weeks of 2021. The new $1 billion at-the-market (ATM) offering replaces the previous $100 million proposal the company made in December, which is 10X less than its current offering, showing just how good 2021 has been to the company. That makes, er, one of us. At Thursday’s closing price of $191.45, the ATM sale could fetch GameStop up to $670 million. However, the company doesn't have to sell shares at that value since ATM programs allow stock sales over long periods of time. GameStop warned that
investors that purchase shares of our common stock in this offering may lose a significant portion of their investments if the price of our common stock subsequently declines.
Don’t all rush at once, now. 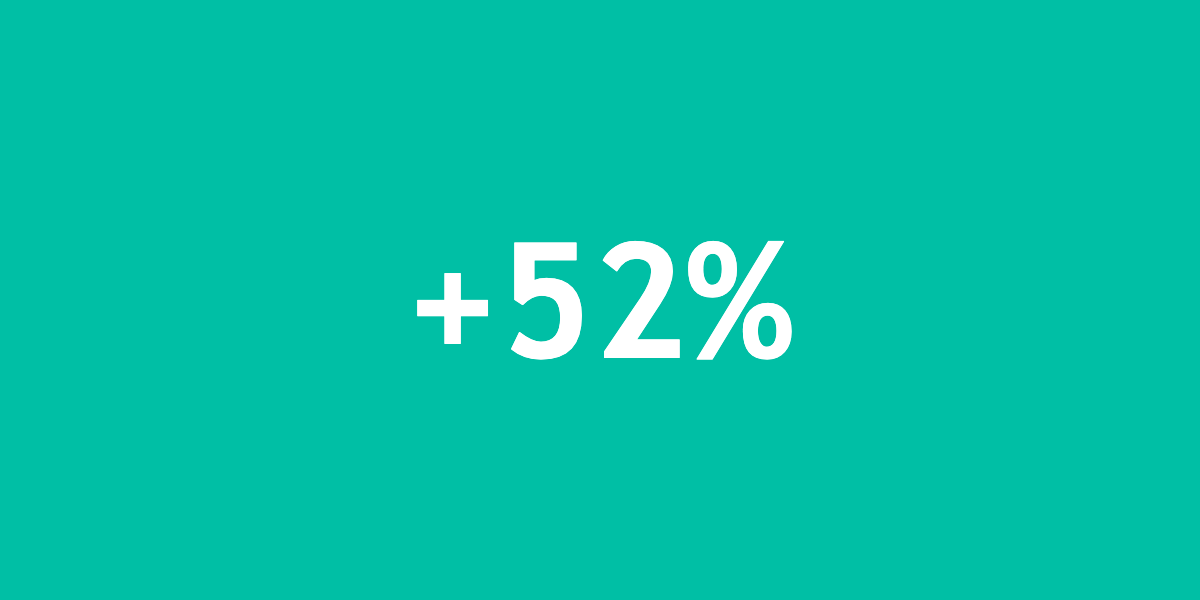 Emerging from a five day slump, GameStop makes a swift comeback with a 52% increase on no apparent news. GameStop had a rough week, and ended its fifth-straight negative day with a drop of 33% on its latest earnings report, disappointing investors without giving them any details on a turnaround plan for the meme stock after its crazy start to the year. In late January, a Reddit-led rally forced bearish investors to take back bets against the stock, leading to a surge of over 1,600% that month. After closing near $210 on March 17, closing at $120 five days later must have gotten the attention of the company’s Reddit brigade, because GameStop wasn't the only meme stock that got a boost on Thursday. Shares of GameStop got a nice little boost on the back of hopes that the stock had been oversold, as did other shorted meme stocks. AMC Entertainment was up 21% and headphone company Koss was up 57%. GameStop, a brick and mortar retailer, is trying to pivot into the e-commere space; and while the company has been pretty quiet about its rollercoaster of a year, there have been a bunch of executive shake-ups as the company prepares for the transition. The company has said eight board members will be retiring in 2021, and it’s added three new directors, including Ryan Cohen, as part of its plan to become the Amazon of gaming.
"It's fascinating because it seems that the Reddit army is doubling down and believing that the company is going to be able to shift their business and pivot to e-commerce,"
said Edward Moya, senior market analyst at OANDA. 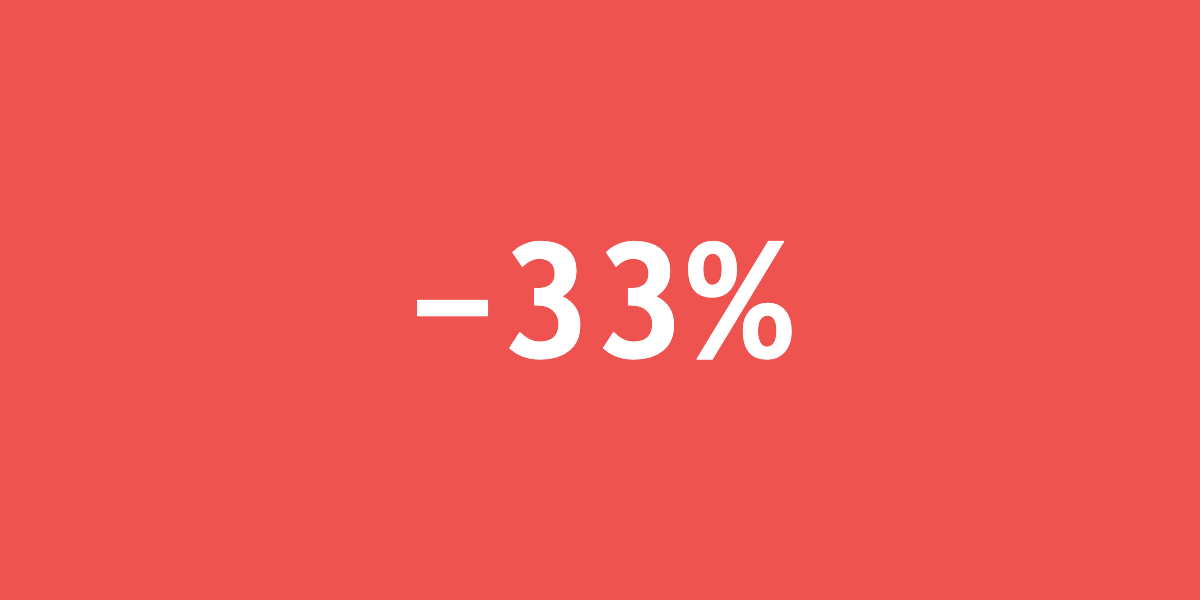 All eyes are on video game retailer GameStop after its meteoric Reddit-led rally earlier this year, but although the e-commerce sales are up 175% in the last quarter alone, the company misses estimates for Q1 and announces a potential share sale instead, which sends prices tumbling to end the following day over 33% down. On March 23 GameStop posted earnings of $1.34 per share on revenue of $2.12 billion, vs estimates of earnings per share of $1.35 and revenue of $2.21 billion. Its fiscal fourth quarter usually makes up most of its yearly earnings as it gets a boost from holiday sales, but this year investors were left scratching their heads when management abruptly ended the earnings call after only 20 minutes, with no new announcements, and no questions allowed. Stock opened at $197.50 on March 23, but closed way down at $120.34 the following day. It’s been a pretty crazy year, no doubt. The company kicks off Q2 with a market cap of almost $14 billion, 10 times its market value at the end of 2019, driven by an army of amateur traders armed with nothing but a Reddit account and a chip on their shoulder. The firm saw its share price absolutely explode in January, doubling on a daily basis to rise from $19 to a whopping $483 by the end of the month in an epic short squeeze that shocked Wall Street and turned the markets upside down, burning a bunch of short sellers badly and making some other people very, very rich. Power to the people. In addition to its lackluster earnings report, GameStop named former Amazon and Google executive Jenna Owens as its new COO (and invited any e-commerce talent out there to apply for its exec team), as well as announcing a potential equity sale. It continues to suspend guidance, but has updated its production and operations so as to speed up its delivery and services; while CEO George Sherman revealed that February store sales rose 23%, thanks to strong hardware sales around the world.
As we look ahead, we are excited by the opportunities that are in front of us as we begin prioritizing long-term digital and E-Commerce initiatives while continuing to execute on our core business during this emerging console cycle,
said Sherman. But can GameStop’s new leaders maintain the company’s boom, or will the firework finally peter out?
Home Stock Screener Forex Screener Crypto Screener Economic Calendar About Chart Features Pricing Refer a friend House Rules Help Center Website & Broker Solutions Widgets Charting Solutions Lightweight Charting Library Blog & News Twitter
Profile Profile Settings Account and Billing Referred friends Coins My Support Tickets Help Center Private Messages Chat Sign Out
Upgrade Upgrade now 30-day Free Trial Start free trial Upgrade plan Pay nothing extra Upgrade early Get 6 months free Use last chance Get a month for $1