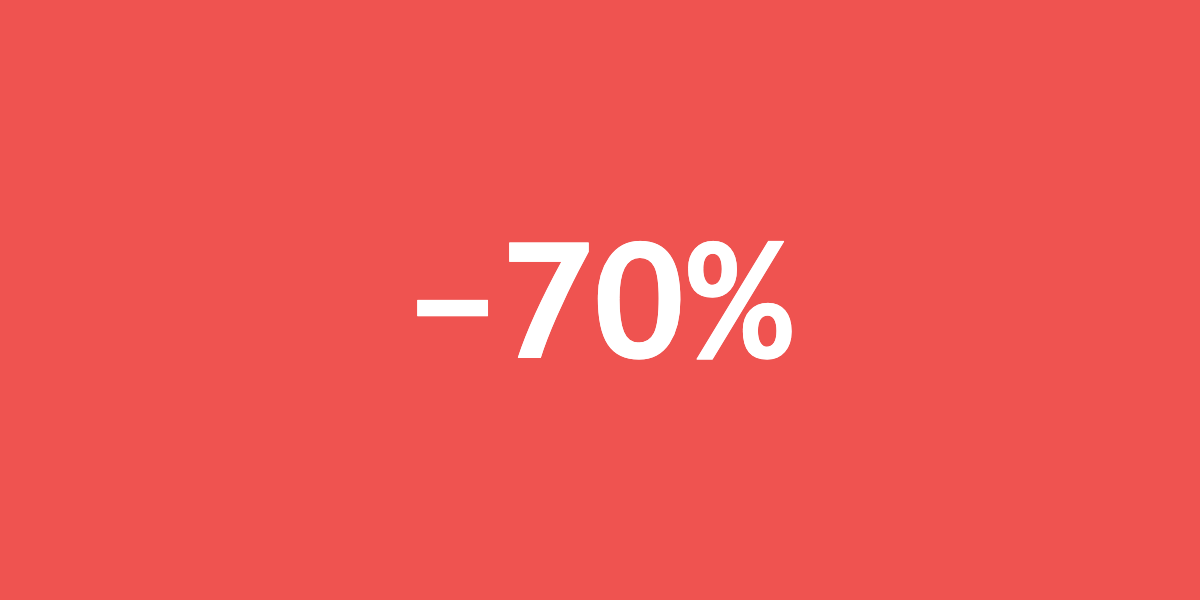 China/U.S.-listed stocks have been struggling under a regulatory crackdown for a while now, and education companies look to be the next victims. TAL Education was Tradingview’s top loser on Friday, down over 70% after Beijing took its regulatory oversight up a grade.

China has been on a regulatory war-path recently, building on its standard crypto-destruction to take aim at education stocks, banning Hong-Kong listed education companies from raising money in the stock market, going public, or raising capital – essentially making the $100 billion private education industry non-profit. Although apparently, the restrictions aren't a part of any subterfuge to target U.S. listed stocks, but instead are aimed at boosting the country’s birth rate by lowering child-care costs.

The news wiped off $16 billion in value from some of the industry’s biggest companies yesterday, and Tradingview’s top Friday losers were almost entirely made up of U.S.-listed Chinese private education stocks. The three biggest companies made up the three top losers on the day, with TAL Education leading the group and sinking over 70%, Goatu Techedu (GOTU) losing over 63%, and New Oriental Education & Training (EDU) closing the day down 54.22%.

Investors have bet big on the education industry in the last few years and the sector has exploded based on anticipated demand in such a highly populated and educationally competitive country.

The growing speed and intensity of these crackdowns is unprecedented,