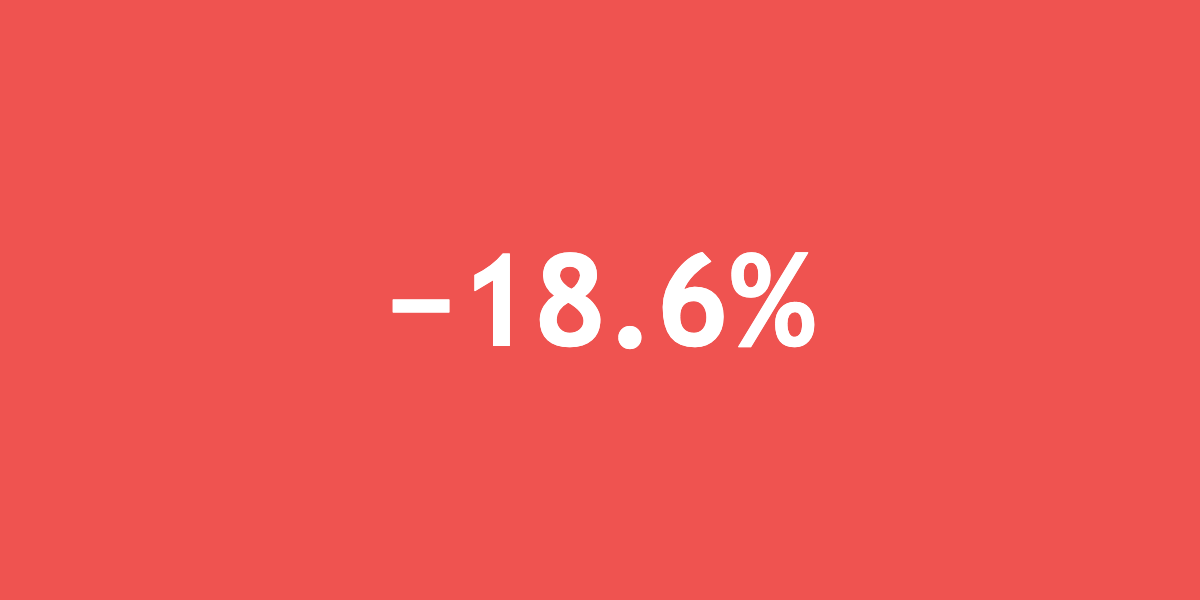 Deliveroo stock plummets 18.60% as it releases cautious guidance with its first trading update as a public company. Deliveroo released a trading statement following its flop of an IPO at the end of March, and disappointed investors got some more bad news as the company warned its growth would lose steam as economies start to reopen and stay-at-home orders lift. Deliveroo went public in what became one of the worst UK IPOs like, ever, and shares plunged 30% on its debut day. Deliveroo customers are typically ordering food 3.3 times a month, up from 3 before the pandemic hit, but did not raise its guidance for the year as it cautioned that it’s “difficult to say how much of this growth has been driven by the special circumstances of the current lockdown restrictions in some of our markets”. The company has decided to be prudent and stick to the 2021 guidance it provided in its IPO, which forecast gross transaction value growth of between 30% to 40% and profit margins growth of up to 8%. However, CEO Will Shu also said that there has been continued strong demand in markets like the UAE and Hong Kong, where restrictions have been lifted, which could be a good indicator of what’s to come in other countries. It’s not all bad news though, and the company reported 71 million orders in just the first quarter of 2021, more than double the 33 million it reported in the same period of last year. The food delivery platform’s active monthly customer base leapt a whopping 91% to an average of about 7.1 million people, and the total value of its transactions from all these new customers soared 130% to £1.65 billion. After its IPO, Deliveroo has £1.5 billion in cash and equivalents, which will come in handy as firepower against strong competitors like Uber Eats and JustEat.
We went public in a really volatile environment, and there’s some things you just can’t control at the end of the day
said CEO Shu said.
The last two weeks also show we have a big job ahead of us to tell our story
Home Stock Screener Forex Screener Crypto Screener Economic Calendar About Chart Features Pricing Refer a friend House Rules Help Center Website & Broker Solutions Widgets Charting Solutions Lightweight Charting Library Blog & News Twitter
Profile Profile Settings Account and Billing Referred friends Coins My Support Tickets Help Center Private Messages Chat Sign Out
Upgrade Upgrade now 30-day Free Trial Start free trial Upgrade plan Pay nothing extra Upgrade early Get 6 months free Use last chance Get a month for $1