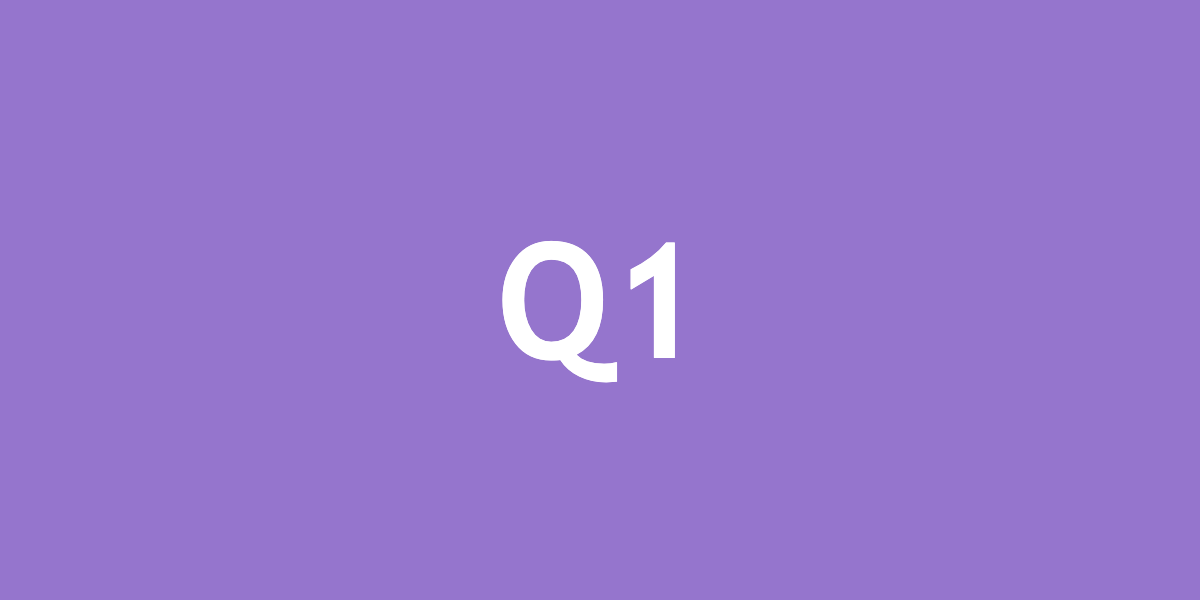 Investors are feeling low instead of high as one of the biggest cannabis companies in the U.S., Curaleaf, disappoints in Q1 despite reaching a billion dollars in annual sales.

Curaleaf released its Q1 earnings this week, boasting better than expected revenue and record earnings, but prices still saw a decline of over 4%. Revenues hit record highs at $260 million, up 170% year over year and nicely outdoing estimates of $250 million; and adjusted EBITDA made a new record at $63 million, up a whopping 213% from the same quarter last year, and equivalent to a margin of 24%. But the cannabis company still reported a net loss of $17 million compared to $15 million in the same quarter last year.

"With the acceleration of cannabis liberalization momentum at the state and federal levels, Curaleaf's prospects for growth in the United States have never been stronger. The recent approvals of adult-use cannabis in New Jersey and New York, which are states where Curaleaf has a leading market share, will unlock vast new markets, worth an estimated $2.1 billion and $5 billion in sales respectively. We raised approximately $300 million in new capital during the first quarter to help support our ability to scale for new adult-use markets while also allowing us to be opportunistic for highly attractive assets that further strengthen our position as the global cannabis market leader."
While things are looking up on paper, the company could soon see some heavy competition, which is also exerting some price pressure. On Monday, Trulieve Cannabis announced that it would be acquiring Harvest Health & Recreation in a deal worth a whopping $2.1 million. Combined, the two businesses will have operations in 11 states and 126 dispensaries, eclipsing Curaleaf’s total of 106. That’s ganja be a tough one to beat.