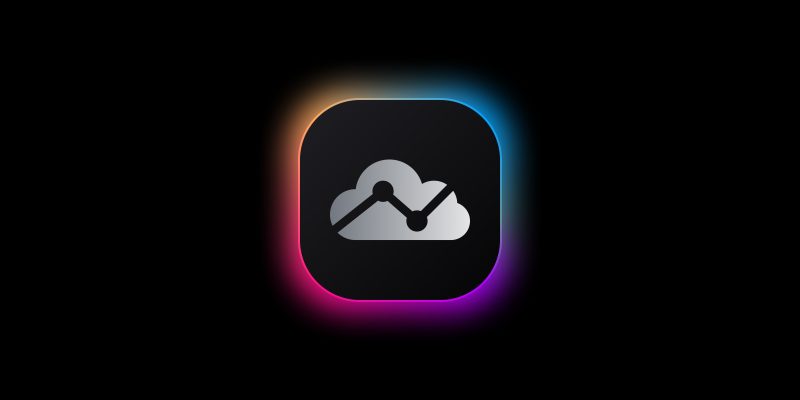 Since the first release of TradingView Desktop, we have received many requests from users for a version catering to Apple computers with M1 chips. So we’re excited to announce today a brand new version of TradingView Desktop for Mac that adds support for the Apple M1 in addition to Intel architecture.

Apple has done a good job of ensuring app compatibility on its new platform, but nonetheless, a natively supported app on the new Apple silicon processors will be more stable and offer better performance than the Intel-only version. We have already checked the launch and operation speed of TradingView Desktop on computers with the M1 chip, and we’re pleased to report that it has already become much faster, an improvement that can be seen even with the naked eye.

If TradingView Desktop is already installed on your Mac, it will update automatically. Just start or restart it, let it run for 10 minutes and restart again. To make sure the app has been updated, open “About” and look at the version number — it should be 1.0.0-beta.4.

If you’ve been waiting for the M1 version to try TradingView Desktop, then download the app from this page.