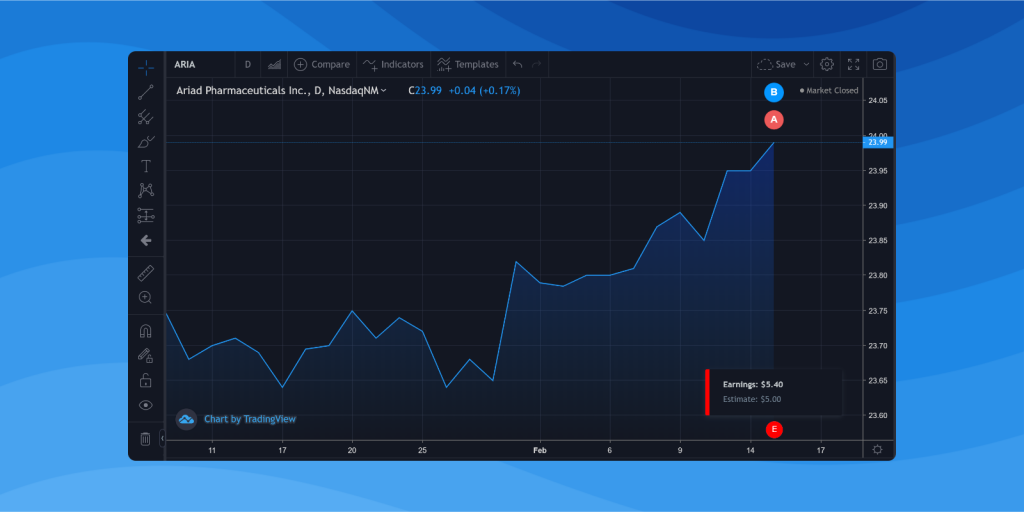 We are happy to announce the release of a new stable version of our Charting Library and Trading Terminal. We reduced its size, added new tools and languages as well as many other improvements and fixes.

What’s new in the charting library?

Web pages with our charts on them are now loaded faster than ever!

It is now easier to compare ticker symbols that have different ranges of values!

It will show you additional information while drawing: the price range, line angle, number of bars along with the time period.

Added support for semitic languages (Arabic & Hebrew) that are written from right to left.

Add more ways to analyze data for your users!

All important details are now displayed in a single place.

Indicators for a given time period are now calculated accurately, regardless of the number of bars displayed on the chart.

What’s new in the Trading Terminal?

This magic button allows you to customize all chart layouts in one click!